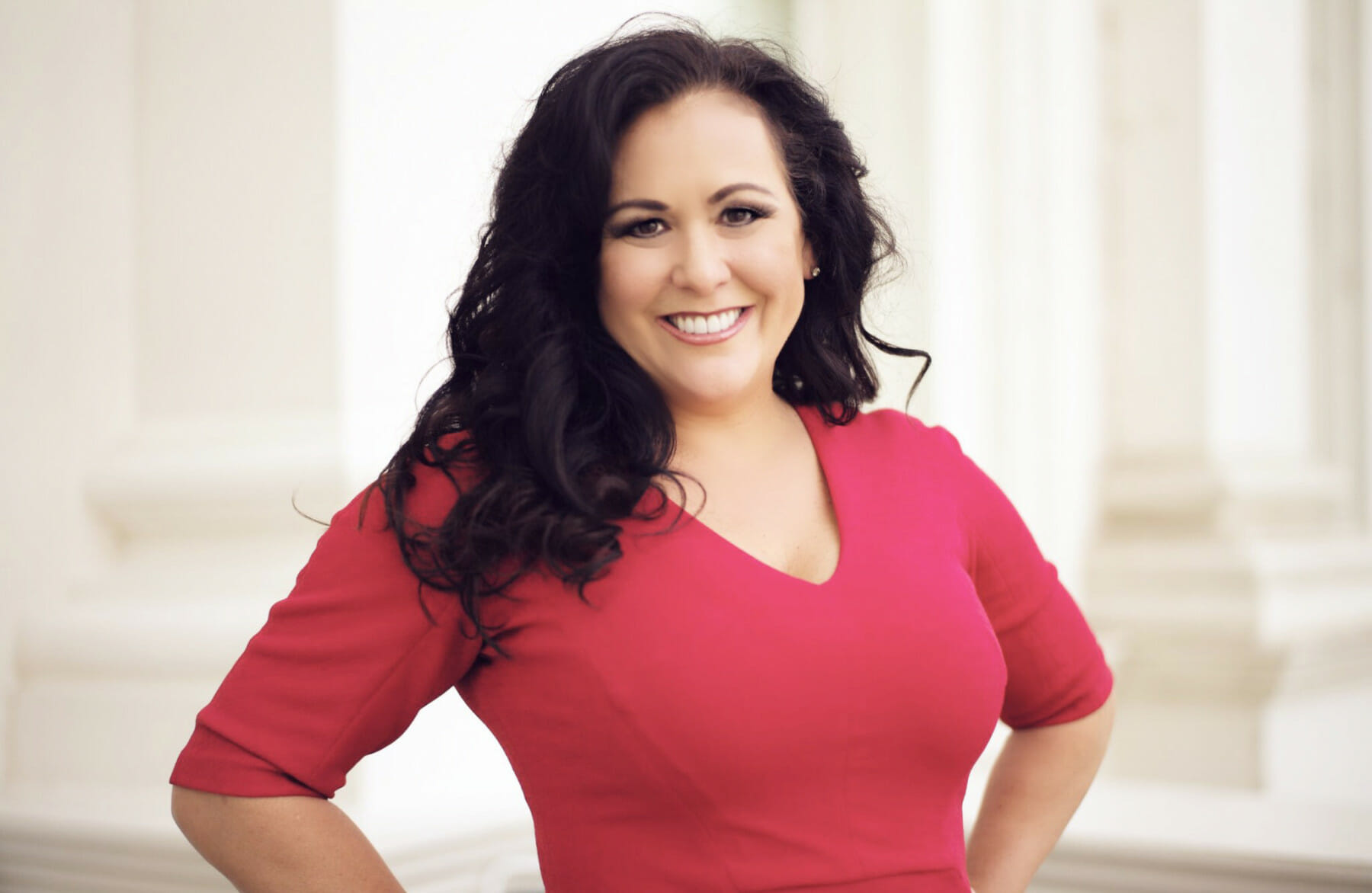 Lorena is the first woman and first person of color to serve as Chief Officer of the California Labor Federation, AFL-CIO. She was sworn in on July 27, 2022.

Lorena’s first summer job was with the San Diego Labor Council’s Labor Participation non-profit, handing out food bags to striking workers. She would later go on to become the Political Director and eventually be elected Secretary-Treasurer and Chief Officer of the San Diego-Imperial Counties Labor Council, AFL-CIO.

In 2013, Lorena was elected to the State Assembly promising to fight for California’s working and middle classes. The Atlantic Magazine labeled her “The California Democrat setting the National Agenda”  for her practical, progressive legislation aimed at alleviating real issues in people’s lives.

In 2014, she passed historic legislation to allow every single Californian the ability to earn paid sick leave, creating a model for the nation to follow. In 2016, she went on to author a law making California the first state in the nation to require farmworkers to be paid overtime after 8 hours of work in a day. Lorena also authored legislation to protect janitorial workers against sexual assault and provide professional cheerleaders basic labor protections, both of which became subjects of national PBS documentaries. In 2019, Lorena passed Assembly Bill 5, the strongest law in the country protecting workers against misclassification and wage theft. In 2021, Lorena passed legislation to ensure employers in California can be criminally prosecuted and sent to prison for engaging in intentional wage theft, and she authored the nation’s first law establishing worker protections against Amazon’s dangerous warehouse production quotas.

Lorena was the first Latina to serve as Chairwoman of a legislative Appropriations Committee, and was the longest serving Chair in history. She also served as Chairwoman of the California Latino Legislative Caucus from 2019 to 2020. 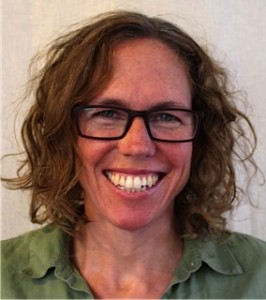 Kathryn Lybarger was elected to the Executive Council of the California Labor Federation AFL-CIO in July of 2012, and elected President of the Federation in February of 2015.

A professional gardener by trade, she took her first union job at San Francisco State University in 1999, and has been a gardener at UC Berkeley since 2001.

In 2011, Lybarger was elected President of the University of California system’s largest employee union—AFSCME Local 3299—representing more than 22,000 workers at UC Campuses, Medical Centers and Research laboratories across the state.

Under Lybarger’s leadership, Local 3299 has become one of California’s most dynamic and effective fighting unions—growing its membership by 45%, waging the first ever statewide UC Hospital strike, and delivering historic new contracts that dramatically increased wage, benefit, and staffing standards for UC service and patient care workers.

As Local 3299 President, Lybarger helped lead the effort to enact Proposition 30 in 2012, and remains one of California’s staunchest advocates for renewed state investment in Higher Education and greater accountability from public university administrators.

She also serves as an International Vice President of the 1.6 million-member American Federation of State, County and Municipal Employees (AFSCME), where she helped America’s third largest union organize nearly 100,000 new union members in the face of growing attacks against public sector workers.

The daughter of a unionized civil servant and a unionized public health nurse, Lybarger learned the importance of leading by example in the fight for working families at an early age. And from leading picket lines and organizing campaigns to walking precincts for pro-labor candidates, she has stayed true to those values—earning the California Labor Federation’s Annual “Shoe Leather” award in 2014.

Lybarger earned her BA from Earlham College and her MFA from the San Francisco Art Institute.  She is a married mother of two children and resides in Berkeley.