“As I have said many times, and believe with all my heart, the coalition that can have the greatest impact in the struggle for human dignity here in America is that of the blacks and forces of labor, because their fortunes are so closely intertwined” – Martin Luther King, Jr.

California Labor Unions are proud to celebrate Black History this February – and all year round! See below for inspiring quotes and content from unions throughout California and the nation. If you would like to add content, please feel free to email unionalerts@calaborfed.org.

Union sisters and brothers – when you post Black History Month posts on social media, tag @CaliforniaLabor on Twitter and Instagram (you can also tag our Facebook page). We’ll be on the lookout and want to amplify celebrations of Black History Month! 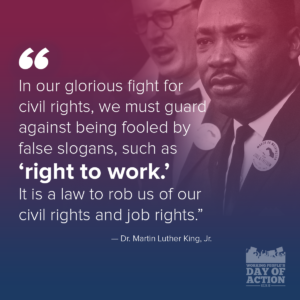 In 1968, Dr. King and Memphis sanitation workers boldly proclaimed “I AM A MAN.” Today, that struggle for justice continues. Join us on February 24th to #UnrigtheSystem. www.ItsAboutFreedom.org #ItsAboutFreedom 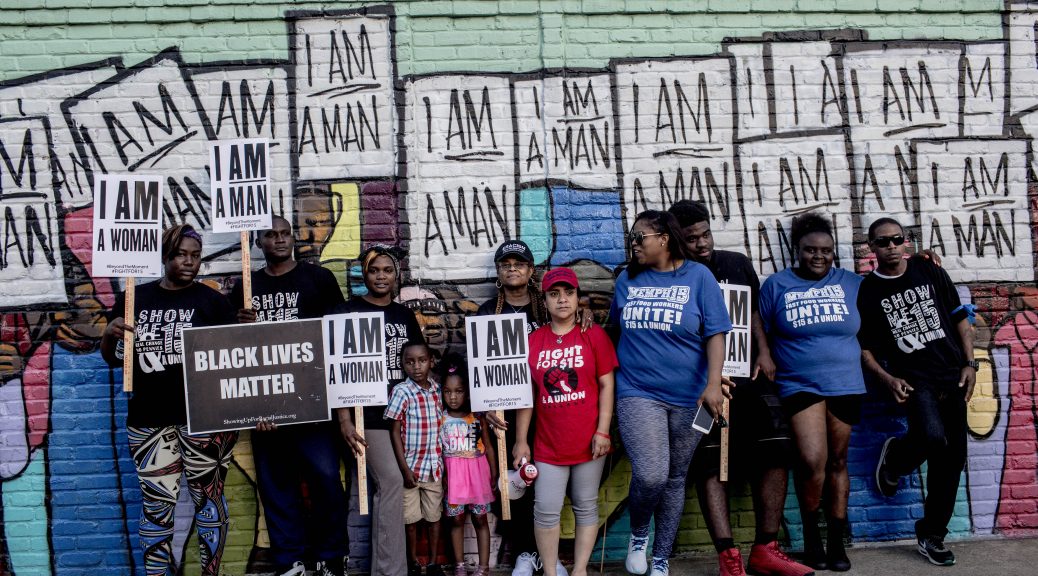 February 12: Join the Fight for $15 in Los Angeles to demand higher pay and union rights on February 12, the 50th anniversary of the historic Memphis sanitation workers’ strike. 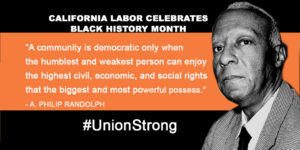 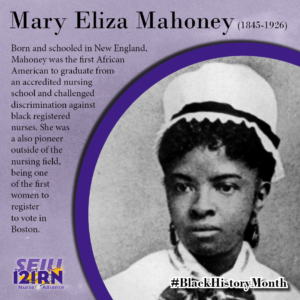 From our sisters and brothers at SEIU Local 121RN via Facebook –> “In celebration of #BlackHistoryMonth, we’re taking a look at some of history’s most notable African American nurses who have shaped the field of nursing and beyond. Mary Eliza Mahoney was one such nurse who didn’t let racism and the rigors of nursing training stop her—she not only became the country’s first black registered nurse but also worked to eliminate racial discrimination within the nursing profession.” 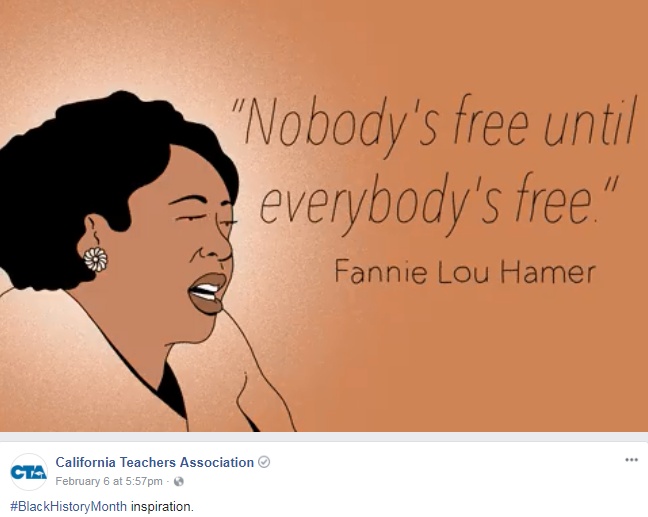 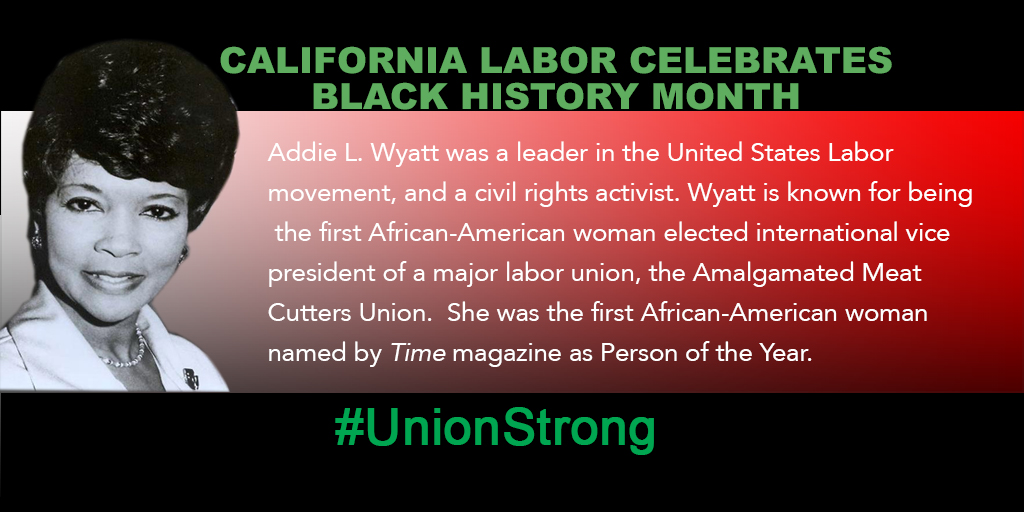 Must read articles, blogs, and resources

This episode looks at what Martin Luther King, Jr. meant to the Teamsters, past and present. It examines the union’s long-standing devotion to equality and justice in the workplace, and how those decades-long efforts are being translated into the modern working world where corporations are trying to tamp down on collective bargaining rights and with it the wages and working conditions of those on the job. 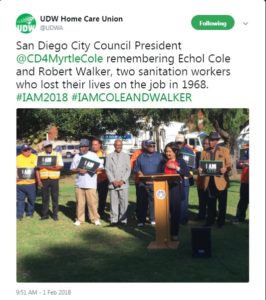 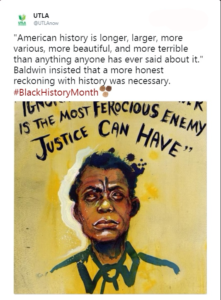 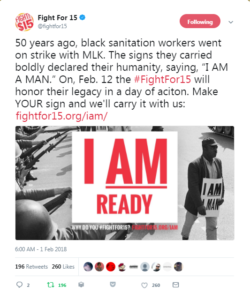