This article originally appeared on the Teamsters blog.

California Teamsters are joining with elected officials to lead a crackdown on Amazon’s disreputable practices, halting the global behemoth in its efforts to exploit workers and communities all in the name of even higher corporate profits for itself.

In the latest action this week, a California Assembly committee approved legislation that would protect workers from the growing use of data-driven technologies monitoring their every move behind the wheel or in the workplace.

AB 1651, passed by the Assembly’s Committee on Labor and Employment on Wednesday, would require transparency and disclosure in employers’ use of data collection, electronic monitoring and algorithmic management. Additionally, it mandates responsible use of digital systems by employers and accountability for impacts of these systems on workers.

Doug Bloch, Political Director for Teamsters Joint Council 7, testified in favor the legislation during the panel hearing. He said the bill will expand existing protections that UPS Teamsters and other members have against allowing such data to be used against them on the job to all state workers, and would serve as a model for similar legislation elsewhere.

Such a step is essential, he said.

“People who talk about a robot apocalypse have it wrong,” Bloch argued. “The robots aren’t coming to take our jobs; they are coming to supervise us.”

The legislation not surprisingly faced opposition from business interests. The California Chamber of Commerce, for instance, acknowledged during the hearing that some worker data collection practices needed to be fixed. But it didn’t stop the group from placing AB 1651 on its “job killer” bill list.

The measure next heads to the Assembly’s Committee on Privacy and Consumer Protection on April 27, where it is expected to face a more contentious path forward.

Meanwhile, another bill that takes aim at Amazon and other companies for their workplace safety actions is also making progress in the California Legislature. SB 1044 would prevent an employer from restricting a worker’s ability to communicate with family or leave a dangerous worksite during an emergency.

The measure would enhance existing workers’ protections during natural disasters by providing clear requirements for employers during such emergencies. Specifically, SB 1044 would require employers to allow workers to have access to their phones and would allow workers to leave the premises if they must do so for their safety.

The legislation is meant to prevent incidents like what happened in Edwardsville, Illinois last December, when a tornado touched down and caused an Amazon warehouse there to collapse, killing six people. Workers at the facility were not allowed to have their phones with them while on the job and several said they were forced to keep working even after a tornado warning was issued. 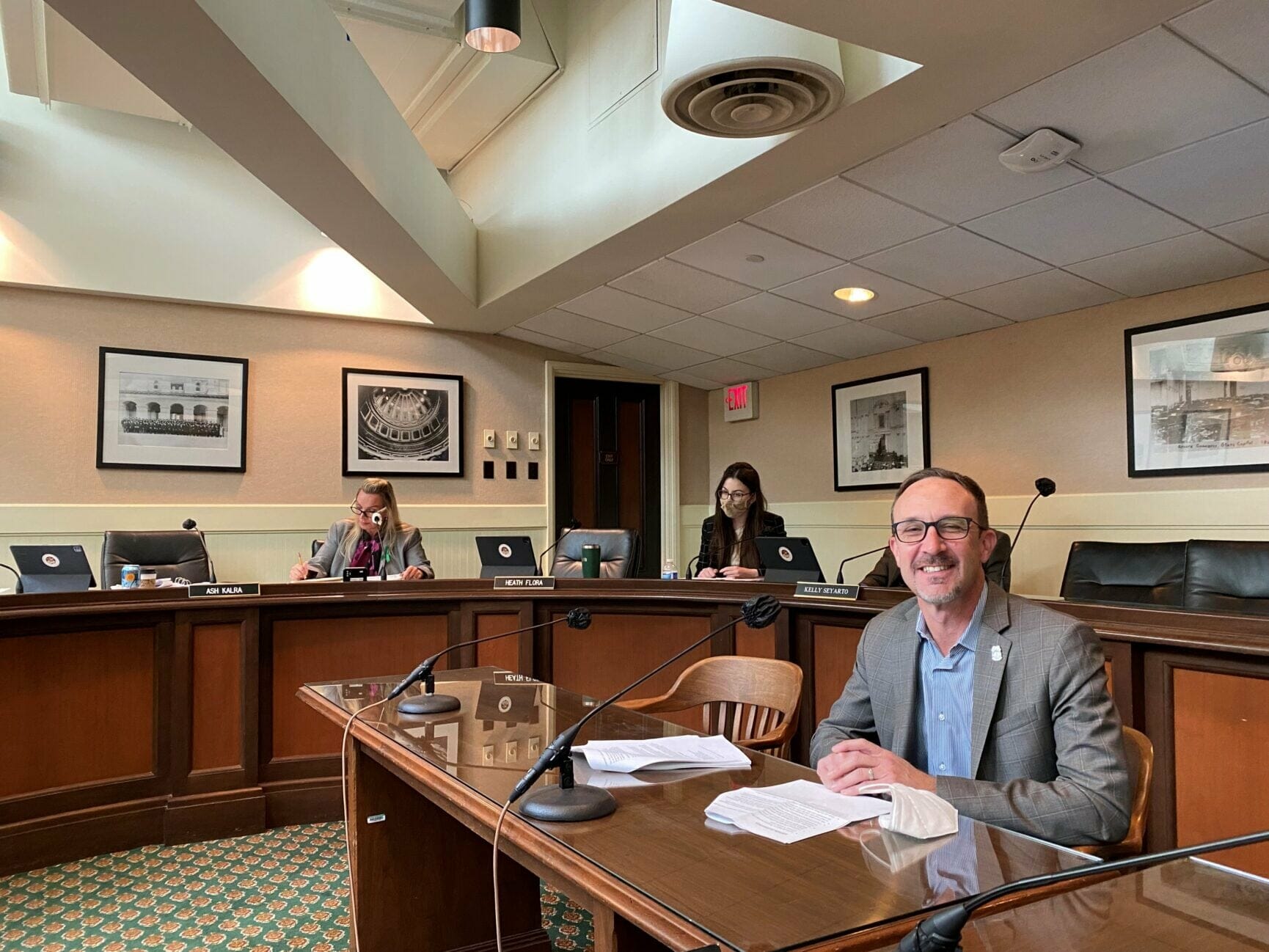 But successes haven’t just been focused in Sacramento. The Teamsters have repeatedly joined with local elected officials to shut down Amazon’s efforts to expand into neighborhoods, quality of life notwithstanding. Altogether, the union’s work in coalition with community partners has stopped irresponsible development of more than a dozen facilities across the Golden State.

“Teamster members in this industry have been represented for more than 100 years while living in these communities,” said Randy Korgan, Teamsters National Director for Amazon and Secretary-Treasurer of Local 1932. “While industry standards are being eroded by big corporations in the supply chain recently, it’s great to see residents taking action. Communities, elected officials and workers are coming together to demand more from their local government and we celebrate their success collectively. Their efforts will help all workers in this industry and address the negative impacts of the industry on workers’ communities when approached this way.”

Bloch said those efforts wouldn’t have succeeded without the Teamsters getting active in local political campaigns.

“The fact that we have invested so much time into local races has really paid off because those are the people we go to,” Bloch said. “Local unions getting involved in politics has made all the difference.”

The highest profile of those wins came March 22 when the San Francisco Board of Supervisors unanimously passed legislation imposing interim zoning controls on all parcel delivery stations in the city for the next 18 months. Amazon responded by pausing development on a giant distribution center in San Francisco that directly threatened 1,400 Local 2785 Teamsters employed at UPS.

“In short, we stopped them,” said Jason Rabinowitz, President of Joint Council 7. “As expected, the campaign won local and national press coverage and will surely influence the way other cities in California and the nation look at these projects.”

The bill sets a precedent for cities across the country to determine if and how parcel delivery service facilities should move forward, given their often direct and significant impact on job markets, air pollution, traffic and more.

The Teamsters fully support new jobs and industries that will keep our economy strong and our members working. But not all jobs are good jobs. The goal is to raise the bar for workers rather than lowering it. That means encouraging development that provides substantial benefits to communities where workers live and minimizing the harmful effects on jobs, traffic, air quality and our way of life.