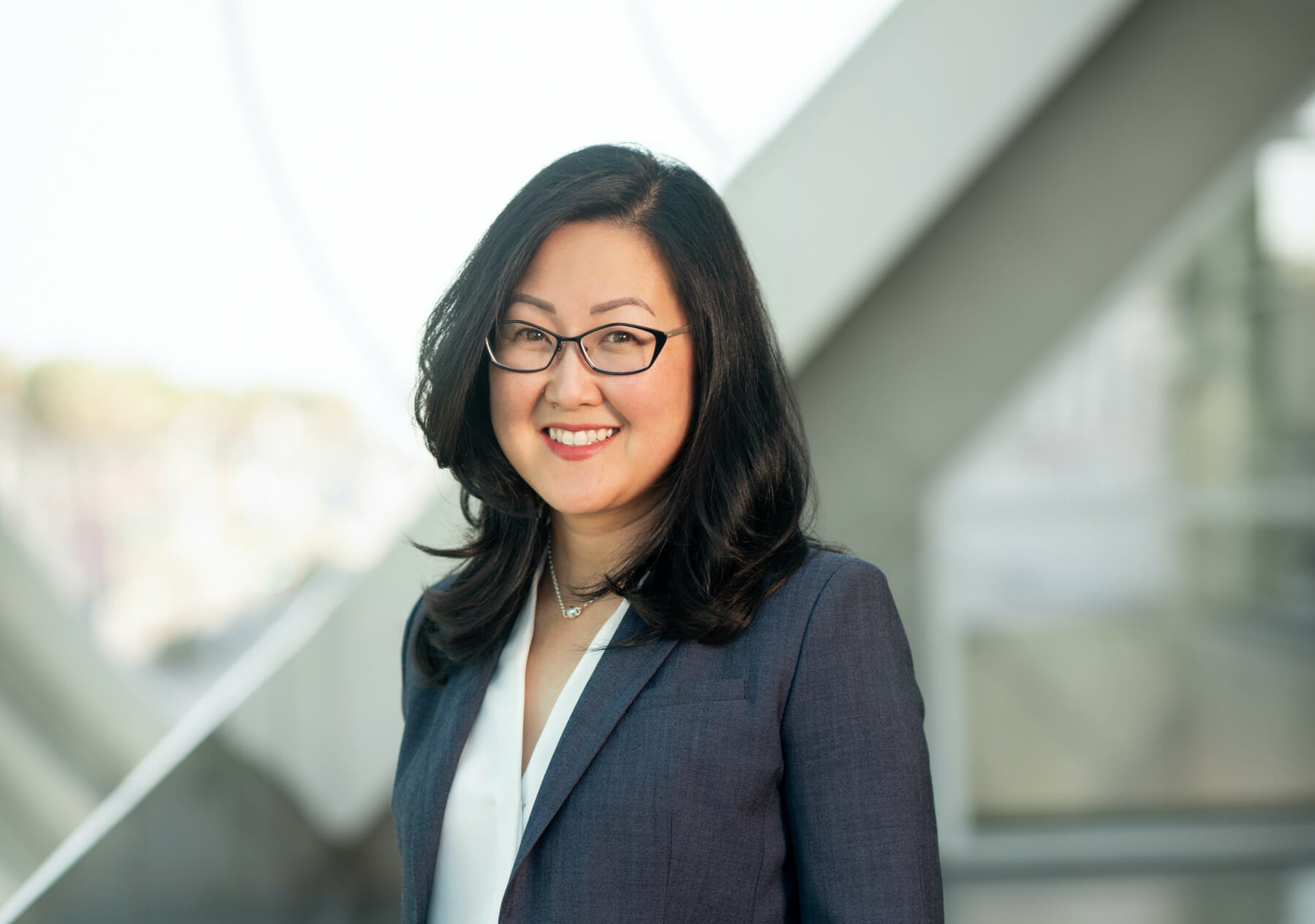 In the final week of Women’s History Month, we continue to highlight trailblazing California women making history in the labor movement right now!

Q: How did you first become involved in worker advocacy?

A: I came to it through politics, actually. While I’d been a rank and file member of UTLA as a classroom teacher, and I was generally pro-union, it wasn’t until I was politically activated nearly a decade later that I really found opportunities to actively engage with the labor movement. Through work and volunteer activities, I spent a lot of time digging into our social problems and looking for policy mechanisms that could resolve those problems. So often, I found, the root cause of the challenges we face as individuals and communities is poverty. And while seeking policy solutions, I realized over and over again that the only institution that actively fights poverty by structurally empowering and changing the economics of workers is organized labor. No other group does this work, 365 days a year, 24/7. I actively campaigned as a pro-union/pro-worker candidate for San Diego’s City Council in 2014, and while I lost that race, the experience brought me into the movement.

Q: You are the first Asian-American and the second woman to lead the SD Building and Construction Trades Council. What does that mean to you?

A: It’s a lot of responsibility. Most San Diegans think I’m the first woman to lead the Building Trades here, because when Xema Jacobson was the first woman Business Manager, the Building Trades didn’t have a particularly public profile. We are definitely in the public eye these days as a major stakeholder in the region. And as with most representatives of minority groups, I feel the pressure to succeed in the role so as to provide positive representation for women and the AAPI community. I’m also mindful of the need to use this position to personally and structurally support other women and people of color as they seek opportunities in these spaces. As one of the “firsts,” I want to make sure that not only am I climbing the ladder but making it easier for others to come up behind me and alongside me.

Q: Historically, leadership in the Building Trades (and Labor broadly) has been mostly male. How’s that changing and what do we need to do to give women more opportunities to lead in the labor movement?

A: Construction is a heavily male-dominated industry – only about 3% of the sector is female – so in some ways, it makes sense that its leadership has been mostly male. That said, I think there’s a general recognition that women are very capable, and that at the end of the day my members will absolutely judge you on your merits and make sure the job is done as well as possible. It’s still definitely true that we’re living through a significant culture shift in the trades, and women may need to work harder to be taken as seriously or earn the credibility that men are often just given. My predecessor really tried to be intentional about empowering me in my staff role as political director to have my own voice and use it on behalf of our members, whether it was in negotiations with developers or general contractors, or whether I was rallying our members for a precinct walk. Providing women opportunities to contribute meaningfully can lead to organic leadership development which will only strengthen our labor movement over time.

Q: More than 50% of union members are now women. What are the most pressing issues for Labor to address specific to women in the workplace, and even more specifically, women in the Trades?

A: Sexism and gender discrimination are still very prevalent in our world–and it’s not always overt and visible. I think a lot of people really imagine it’s only the more obvious sexual harassment, but it’s often more subtle than that–adult women being called “girls” or women only seeming to be hired for clerical positions. People will often express to me to their surprise that I’m knowledgeable on construction-related issues or a “tough” negotiator: “You seem so sweet, but you’re really a ballbuster!” is something I’ve heard more than once, and I’d imagine my male counterparts have never heard. We’ve had generations of evolution as a society towards understanding women as equal breadwinners, but we’ve also seen just during COVID how easily we snap back to women leaving the workforce far more than men in order to take on caregiving responsibilities at home. So I think unions need to continue to be a force for equalizing fair treatment and directly taking on harassment in the workplace – at our best we’ve been transformational and we need to make sure that’s who we are now. That means fighting everything from catcalling to outright violence, and proactively raising the bar for making sure everyone is respected. We also need to be leaders as a movement in understanding that women are, and should be, primary breadwinners on equal footing with men, and pressing for structural supports like scheduling flexibility, access to quality affordable childcare, and real parental leave–the kind you see all over the developed world but not in the United States. Fundamentally, we must acknowledge that ‘women’s issues’ are simply worker issues the same as any other, and we can only truly claim to represent workers if we’re representing the needs of all workers. So let’s bargain that into our contracts.

Q: What’s your vision for the future of SD Building and Construction Trades Council?

A: I’m hoping to see growth in union density and construction industry market share for the Building Trades Council here in San Diego County, but I’m also hoping to see greater levels of racial and gender diversity in our rank and file. I’d also like us to make significant contributions to the growth and power of the labor movement as a whole and strengthen our region’s solidarity to each other as workers by truly living the values of ‘an injustice to one is an injustice to all.’ I believe that the best way to grow our power is to share it, and the Building Trades Council has an opportunity to continue growing as a major force in responding to the policy challenges we face across the board by ensuring that our members are a core part of our collective problem solving.

Q: You’ve had so many victories during your time in the labor movement. If you had to pick one, what’s the sweetest and why?

A: Probably helping to defeat Carl DeMaio. We’re continuing to undo the damage of his legacy and it’s very refreshing that there’s no one left in elected office here in San Diego that really cares to defend it. He keeps trying. We keep beating him. And we’ll eventually erase everything he’s ever done or tried to do, because he and his ideology are toxic to all working families.